Publiks Inc was established in 2017 by its Founder, Alvan Azinna Chibuzo Ikoku, to enhance awareness and knowledge about and foster global interrelationships among people, communities and societies in Africa, the Americas, Asia, Australasia and Europe. The emphasis at Publiks Inc is on improvements in public awareness, public information, public knowledge and the public interest; discovery, examination and fostering of communities; collaboration, cooperation and participation within them; and engagement with and within publics that are local, national, regional and global in nature and scope.

Publiks Inc is formally organized as a single-shareholder corporation, as provided for in the Delaware State Code of the United States. The single shareholder and owner of Publiks Inc is Alvan Azinna Chibuzo Ikoku, the Founder, President and Chair. The corporation is also registered in the State of California and headquartered in San Francisco, CA.

The Publiks Group was established in 2020 by the Founder, Alvan Azinna Chibuzo Ikoku, as a division of The Ikoku Group, and thus tasked with the administration, management, operationalization and further development of Publiks Inc, its Products and Services, including the Sites, as well as a range of present and future endeavors.

The Publiks Group is formally organized as a protected series of The Alvan Ikoku Group LLC — itself a series limited liability company — as provided for in the Delaware State Code of the United States. The sole interests-holder and owner of The Ikoku Group is Alvan Azinna Chibuzo Ikoku, the Founder, President and Chair. The Publiks Group and The Ikoku Group are both registered and headquartered in Wilmington, Delaware.

Between Inc and Group

As a core function of the arrangement, The Publiks Group conducts the administration, development and management of Publiks assets, products, services and present and future endeavors via four (4) overlapping areas or units of focus. Each of these are further described in the sections listed below:

The Publiks Group is thus structured to carry out two overlapping purposes — first, to facilitate Publiks Inc in achieving its mission to enhance public awareness and knowledge about and foster global interrelationships among people, communities and societies in Africa, the Americas, Asia, Australasia and Europe — and second, to ultimately assist The Ikoku Group in fulfilling its own mission to foster care and creativity, culture and communities, ethics and innovation in fields, issues and people of enduring concern to the Founder and Partners. As always, such work has as its overarching objective the improvement of lives and betterment of societies. 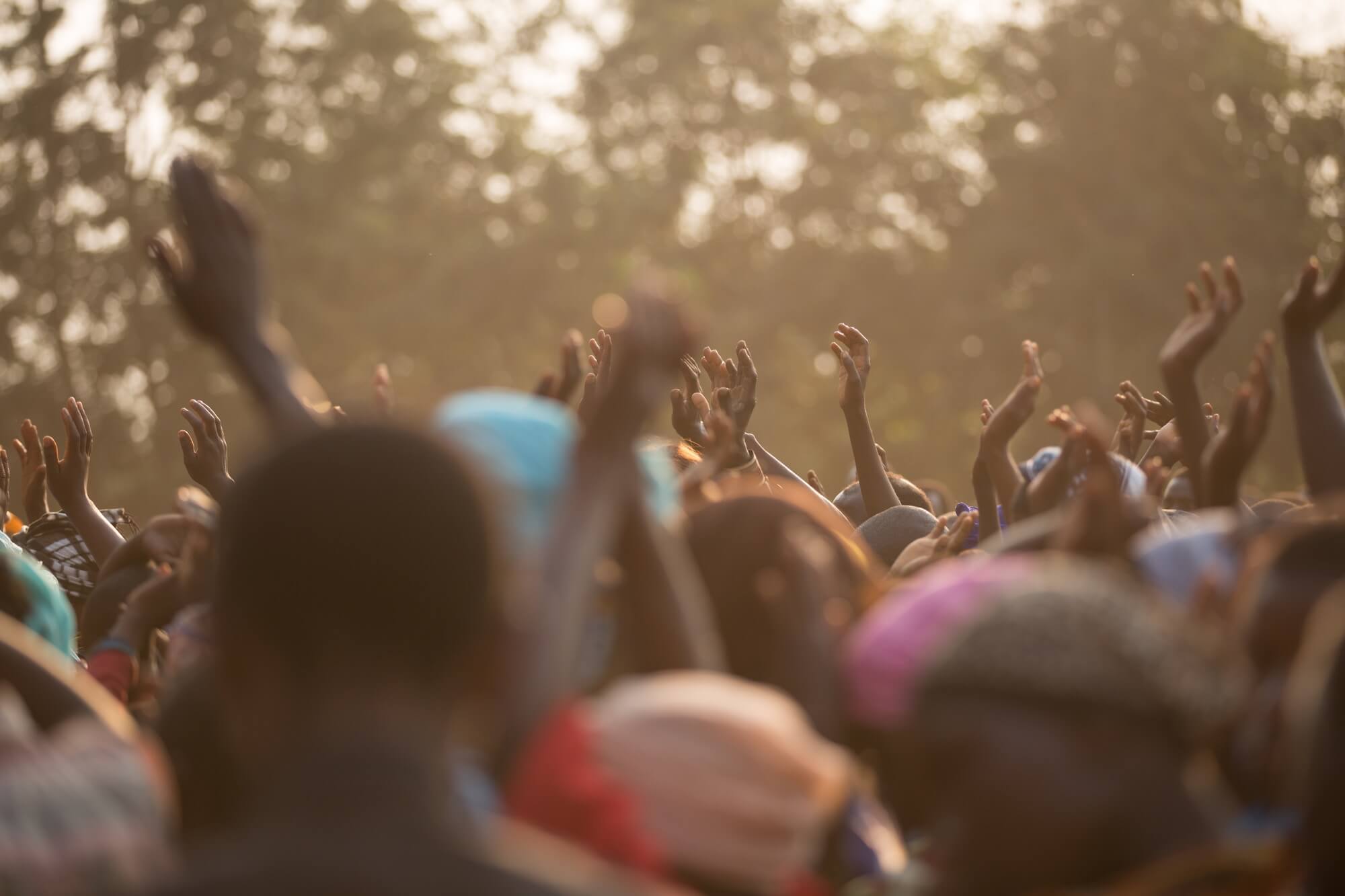 The Publiks Group is led and managed by the Founder and Sole Owner of The Ikoku Group, Alvan Azinna Chibuzo Ikoku, who serves as President, Chair and CEO. The following are further details concerning governance of the Division.

The above authorization may proceed only via expressly written instrument signed and sealed of this Founder, Alvan Azinna Chibuzo Ikoku. No other activity — including that conducted in or by The Publiks Group or Publiks Inc, or its Products, Services and Sites — may take the place of such authorization, nor may any other such activity be taken as authorization or indication of resources allocation of any kind, including any donor preference, authorized transfer of charitable or non-charitable assets or funds, or permission for any specific nonprofit activity on the part of The Ikoku Group, its President, Alvan Azinna Chibuzo Ikoku, or on the part of The Chinyere and Chinelo Ikoku Charitable Trusts, The Chinyere and Chinelo Ikoku Foundation, or The Alvan Azinna Chibuzo Ikoku Foundation.

Any further announcements and details of the leadership and management of The Publiks Group and Publiks Inc shall be provided here upon completion of searches and appointments by the Founder.

Any further announcements and details of partners within and partnerships with The Publiks Group and Publiks Inc shall be provided here upon completion of agreements and appointments by the Founder.

Provided below is a listing of — and where applicable, access to — documents pertaining to the founding and governance of The Publiks Group and Publiks Inc that are kept current in the Books and Records, including those of formation, licensing and governing codes and policies. All such documents are in the safekeeping of the Founder, President, CEO and Chair, Alvan Azinna Chibuzo Ikoku, who is the only person authorized to retain, amend, keep current and show originals and copies. Where appropriate, the public may be provided a link to access approved and downloadable copies of such documents.

Agreement of The Ikoku Group

2017 The Certificate of Formation of Publiks Inc (HTML and PDF)

Codes and Policies (HTML and PDF)

Ensuring the ongoing, perennial fulfillment of the founding mission and purposes thus entails a structuring of attention, efforts, resources and visions of impact  — for Publiks Inc, The Publiks Group, its work, and the communities the corporation and division serve — that is rooted in three core principles:

Areas and Services Developed to Fulfill Entities Mission and Work

The Areas of Focus and Products and Services of Publiks Inc and The Publiks Group are developed — and periodically evaluated — to best fulfill its overlapping mission and purposes, and to ensure specified and full attention to communities and issues of enduring concern and commitment to the Founder and partners.

The forms of governance and organizational structure for Publiks Inc and The Publiks Group have also been chosen and developed to best ensure efficacious operations in the design, development, execution and review of ideas, planning and solutions essential to carrying out the entities’ overlapping purposes.

And guiding the Corporation and Division through its work are its Articles of Formation and Incorporation, Founding Ethics, Founder’s Agreement, ByLaws, and Codes and Policies — which collectively provide standards for governance and for provision and use of products, programs, services and sites.

About Us • Founding & Overview • Policies • Communications • Careers at The Group

Publiks Inc and The Publiks Group were formed by the Founder, Alvan Azinna Chibuzo Ikoku, to foster and improve public awareness, public knowledge, the public interest and local and global interrelationships concerning societies in Africa, the Americas, Asia, Australasia and Europe.

Founded as private and independent company entities, Publiks Inc and The Publiks Group are engaged in work that is both domestic and international in scope, concerned as they are with offering services to communities and entities located across borders.

Publiks Inc and The Publiks Group are governed by the Founder‘s Agreement, Founding Ethics, ByLaws and a set of associated Policies — each thoughtfully derived from the above and collectively constituting the governance communities standards documents.

Publiks Inc and The Publiks Group provide updates on news, events and media coverage pertaining to its development, operations, work and resulting communities. Also provided are alerts, newsletters and periodic reports for those who wish to sign up and stay informed.

Those interested may contact The Publiks Group and Publiks Inc for positions and openings in management, employee and contributing staff, and collaborations and partnerships. A career doing work here will likely be deeply rewarding.